How do I set my language preference?

The language settings can be accessed through the user name drop down menu in the upper right hand corner. Select the Language and Time link. 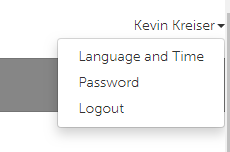 Choose your local language from the Language 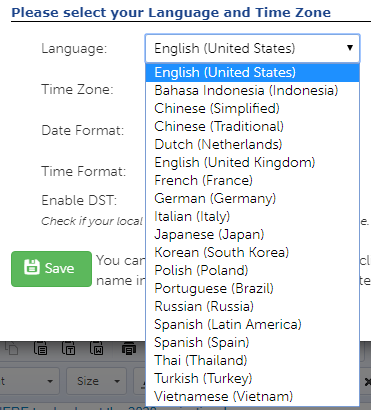 When finished, click Save.  The user interface immediately updates to the language of your choice.

Did you find it helpful? Yes No

Send feedback
Sorry we couldn't be helpful. Help us improve this article with your feedback.